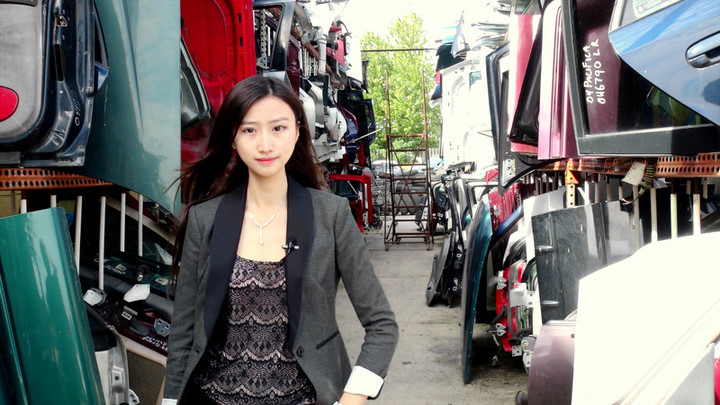 Michigan is one of 12 states that has no fault insurance laws, but that could soon be changing . State Legislators are now debating about whether to get rid of no-fault insurance , which has many Michigan residents upset.

The proposed legislation will make major changes to the current insurance system. Supporters say no fault insurance is at the root of several insurance problems, but critics say it will impact Michigan’s economy.

“It will eliminate our lifetime coverage for all reasonable charges for reasonably necessary product services and enable insurance companies to offer cheaper policies with coverage limits far less than that”, said  George T. Sinas, an attorney from the Sinas Dramis Law Firm.

The No Fault Law makes it more difficult for innocent accident victims to hold drunk drivers and reckless drivers responsible for injuries. Richard Liscombe was involved in a car accident last winter and he said that the no-fault insurance may cause more accidents.

“The reason I say more accidents is because no fault insurance means nobody is at fault, we all know that, when there are accidents, probably one person is at fault,” he explained.

If people were injured in a car accident, they would be able to get some benefits under a no fault low deposit car insurance policy regardless of who is at fault. Others may consider the policy unreasonable.

“All it does is let it be legal for the secretary of state in Michigan to get the license plate, it is a waste of money. We are not getting anything back from the money we are spending,” said Jim Bricham, a staff from Lansing towing company.

Does the new policy offer people more choices and help them save money? Insurance executives say it will.

“Consumers will have the choices between 250,000 or 500,000, a million coverage or 5 million coverage. It will be up to the consumers to pick the level of the coverage that is proper for their needs,” said Peter A. Kuhunmuench, the Executive Director of the Insurance Institute of Michigan.

The analysis from the Anderson Economic Group finds that the proposed  law, called the pep-choice law, would have a negative economic impact, which causes people to spend less on health care and services on critically injured accident victims. But the economic impact is not the main reason to consider changing a state’s insurance laws. What is more important?

“We think more important are the people that would be left under insured catastrophic car accidents and some questions we have about whether the Michigan Catastrophic Association would be able to transition in a financial sound way to a new regime,” said  Alex Rosaen, an consultant of Anderson Economic Group.

The analysis also finds that between two and five thousand jobs could be created if the law goes into effect.  It also may mean lower auto insurance premiums through personal injury protection which could translate into more household spending.

The legislation also proposes to change a doctor’s fee schedule, making it  similar to the workers’ compensation policy. This will help control medical care under the no-fault medical benefit.

2 thoughts on “No Fault Insurance Reform”