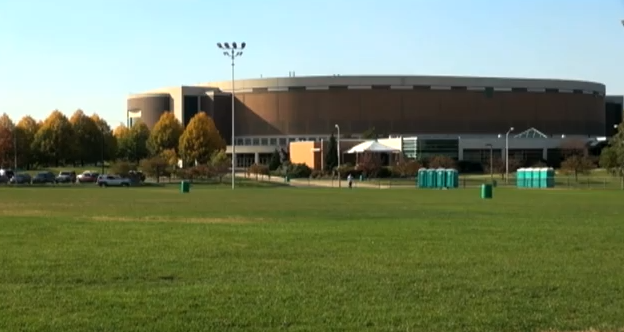 Thousands of Michigan State students gather on Munn Field for the Izzone Campout every fall. For many students, it’s their only opportunity to mingle with the MSU coaches and basketball team before the start of the season.

But that opportunity never came this year. The 2011 Izzone Campout was cancelled due to weather and field conditions.

The campout will not be rescheduled, but the Student Alumni Foundation is scheduling an alternative event for October 25th. Details for the event haven’t been released, but it will have the same interaction component between the students and basketball team.