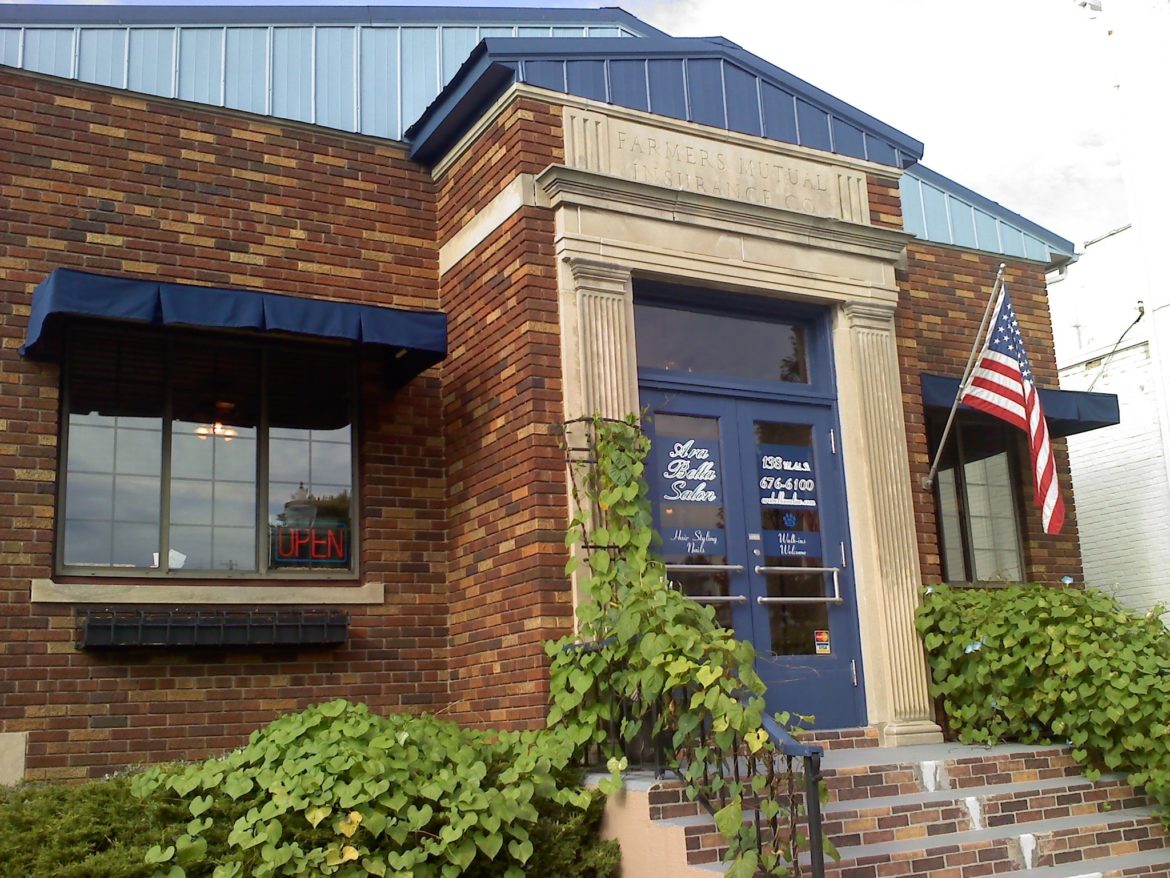 A long legacy of leadership came to a close this past week as East Lansing began saying goodbye to veteran city manager Theodore Staton.

Staton’s stint as city manager officially ended Oct. 7 as he has decided to resign and move onto another city manager position in Upper Arlington, Ohio, according to cityofeastlansing.com.

“My decision was made public in July,” Staton said.

According to Cityofeastlansing.com, there will be a community gathering as a farewell to Staton on Oct. 16.

“I’m not moving onto bigger and better things– just different,” Staton said, adding, “I believe it is time to have a different set of eyes and ears ready to take on the task of city manager in East Lansing- and I guess I’m ready to tackle different challenges.”Throughout his 16 1/2 years as East Lansing’s city manager, Staton says he has faced many challenges, but has seen a common thread throughout his years in office.“It’s a communication problem, you know? With 1/5 of the student population turning over every year and 8,000 new students are coming in that are living independently for the fist time,” Staton said

Staton noted that East Lansing presents unique issues as a college town, saying, “…. the challenge that we are constantly battling is orienting young people about how to live independently and this won’t end with the constant influx of students coming in every year.”

Staton said he also doesn’t see any leeway in the budget problems for not only the community but on the state and national levels as well adding, “I have been dealing with those things and I am sure the next (city manager) will have to, too.”

Although these issues added extra challenges for Staton, his time in office has been filled with numerous achievements, Councilman Kevin Beard said.

“During his administration, he expanded the city an additional four square miles on the north side, prime for real estate,” Beard said.

Beard said expanding the the city limits, he thinks, has helped not only build the city but build business as well.

According to Entrepreneur.com, East Lansing ranked in the top 10 college towns to start a business in 2009.

Some of these improvements included the refurbishing of Hannah Middle school into the Hannah Community Center and the construction of several parks throughout East Lansing Neighborhoods, according to Beard.

“Over $25 million of new recreation facilities and trails have been developed under Staton’s leadership,” according to cityofeastlansing.com.

“The center and parks, especially, have added to the quality of life to residents in the community; and thats all do to his (Staton’s) willingness to take risks in order to add convenient recreation,” Beard said.

“Ted is very approachable and he’s a good listener. He’s not a command and control kind of guy and that team player approach is what helps the city,” Beard said.

Staton credits his success to his team of council members helping him along the way, but also compliments his own willingness to learn.

“I’ve learned I have to let people do the jobs they are hired to do and trust that they will get the work done; don’t overstep anyone’s job title,” Staton said.

Throughout his years in office, Staton said he has grown very fond on this “special city.”
“I loved how vibrant it is because of the university, the youthful energy; all the cultural and athletic events there are to attend. It has all the amenities of a big town but with a small-town feel,” Staton said.

Without living in a college town as prominent as East Lansing, Staton believes he wouldn’t of had some opportunities like meeting President Bill Clinton or receiving an invitation to meet President Barack Obama.