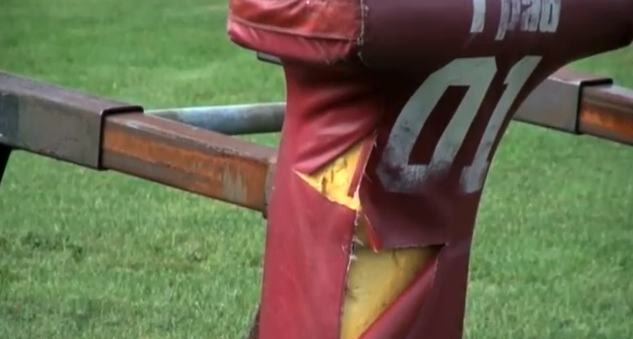 The Lansing school district has been experiencing significant budget cuts over the last few years as a result of both economic hardship and people leaving for surrounding areas.

The school’s programs and teams have not been able to avoid this crisis and as a result, have had to cut back on resources or cease to exist all together (for example Lansing Sexton high school no longer has a marching band or golf team).

There is speculation that pay-to-play could be coming to the Lansing school district. Surrounding area schools, like DeWitt are ‘paying-to-play’ up to $300 dollars depending on the sport. There is even talk of consolidating the Lansing high schools in the next couple years.

Regardless, the coaches and players of the affected schools are doing all they can to keep playing the game they love and make it work.