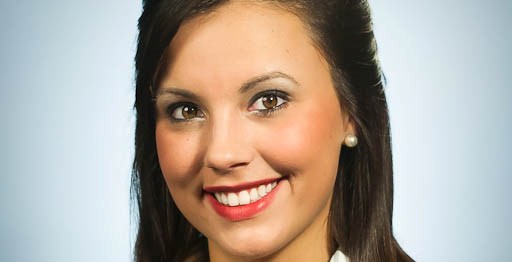 Hannah grew up in West Bloomfield, MI. After two years at Waterford Mott High School, her family moved to Howell where she graduated from Hartland High School. During her time at Michigan State University, she interned at Flint’s WJRT, HOMTV and is currently in the sports department at Lansing’s WILX. When she is not working as the producer and host of Senior Living at HOMTV, she works as an EasyTech at the local Staples. Hannah will be graduating with a Bachelor of Arts in Journalism a whole semester early on December 10, 2011 when she will begin her life as a Reporter.