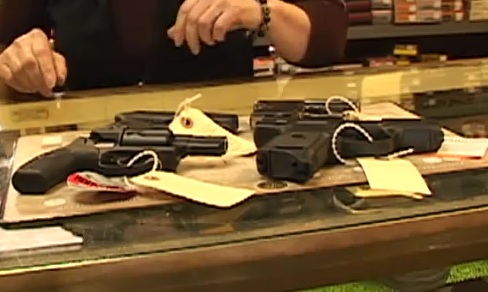 With a new proposal from State Senator Mike Green of Mayville, we could see–or not see–concealed guns carried in stadiums, arenas, and schools soon.

State senator Mike Green says the current “No-carry” law violates citizen’s constitutional rights. The bill has been sent to the senate’s judiciary committee and hearings on the bill will follow.