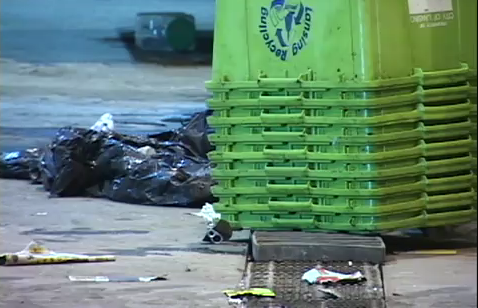 The city of Lansing has adopted single-stream recycling to make collecting more efficient. Using old trash compactor trucks, residents are able to recycle many new things, without having to sort it.

Despite efforts to raise awareness of the new program, there are many residents who don’t know about the changes and that it’s easier for them to recycle now than ever before.

Steve Chalker, Recycling Coordinator, said that they are able to collect twice the amount of recyclables with this new system than they did before–that means less trash and a better environment. He also said that the efficiency comes at no extra cost to residents.

Once the recyclables are collected, they are shipped off to a single stream facility in Ann Arbor that sorts them all out.

To learn more about this program, visit LansingRecycles.com