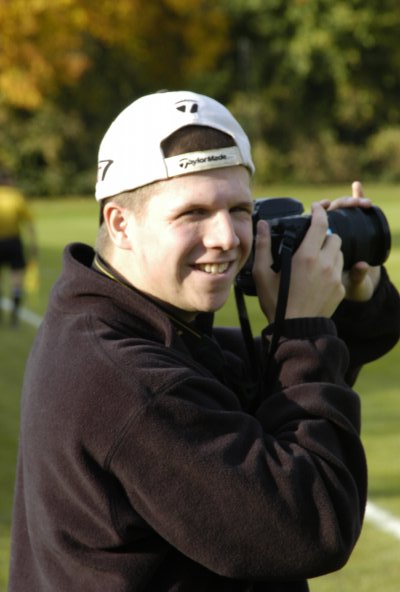 After attending Camden Hills Regional High School in Rockport, Maine for four years, Paul enrolled at Michigan State University as a broadcast journalism major.  His main focus in broadcast is sports journalism.  As a senior, he is currently involved with Focal Point, which is the student news affiliate at Michigan State University, but he has also written for the publication United States College Hockey Online His strengths in broadcast are his story telling and photography skills, which he hopes to continue to improve on. Follow him on twitter: hendomsu