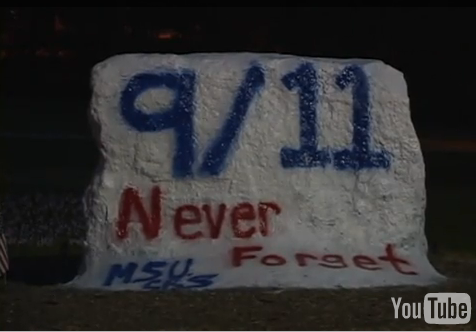 NPHC, a collaborative group of nine international greek fraternities and sororities  began the 2010-11 school year off with a host of events. First they began with an informational for students to come out and get to know what the student organizations are about. The week was full of programs promoting growth and unity on campus. Both students and faculty came out for the series of events.

The end of the week coincided with the ninth anniversary of the September 11th terrorists attacks at the World Trade Center. The groups made it their mission to perform a step show and include a candlelight vigil to honor the lives that were lost and the families that were affected.